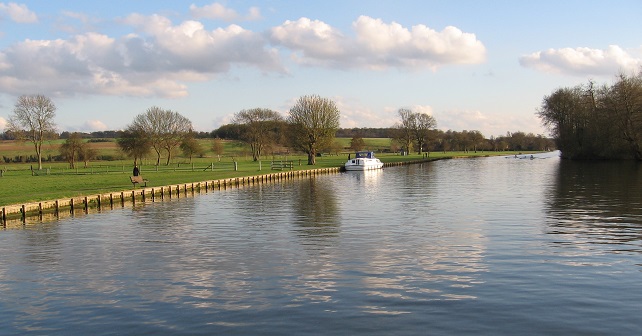 climate61
Restoring London’s rivers and flood basins to their natural state would help protect 24,000 homes from risks of flooding, according to a motion passed...

Restoring London’s rivers and flood basins to their natural state would help protect 24,000 homes from risks of flooding, according to a motion passed by the London Assembly.

“This Assembly expresses its sympathy with those affected by the devastating floods across England,” the motion states. “While the Thames Barrier protects most London homes from tidal flooding for the time being, we still face significant risks from surface water and river flooding. There are 24,000 homes at risk of river flooding, and we could help protect them by restoring many rivers and flood basins to their natural states, increasing their capacity to absorb and hold water. This can also benefit the local ecology and create new accessible open spaces for the local community.”

The UK has experienced exceptional rainfall and extreme weather this winter, and the Met Office has called for more study to understand the possible connections of such events to climate change.

The Guardian newspaper reports that funding for many planned flood defense projects across the UK has been cut in recent years as part of the government’s austerity measures. Those decisions have been taking heat in the wake of costly flood damage across the country in recent weeks.