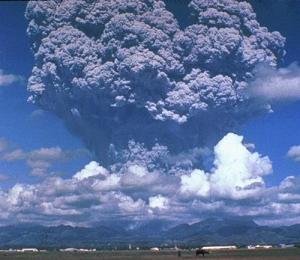 The Royal Society is set to release a major new policy report on geoengineering the climate in London tomorrow.

Geoengineering the climate: science, governance and uncertainty will make recommendations “to ensure that any geoengineering activities are managed responsibly at national and international levels, and  do not detract from wider efforts to reduce greenhouse gas emissions.”

Geoengineering involves technological means of tinkering with natural climate systems in an effort to offset global warming. Proposed fixes include fertilising the oceans with iron to stimulate carbon dioxide-absorbing plankton blooms, spraying sulphur aerosols into the atmosphere to block incoming sunlight and launching giant mirrors into space to reflect the sun’s radiation.

Created last autumn, the Royal Society’s geoengineering climate working group studied a wide range of proposals to determine whether they could be feasible or effective. The group also examined the potential environment and social impacts of geoengineering and sought to identify any possible unintended consequences of such schemes.

Shepherd, Caldeira and Redgwell are among those scheduled to speak at tomorrow’s launch of the policy report. Also set to speak is noted scientist James Lovelock of Green College, Oxford.